5 Best Blancpain Watches Every Timepiece Aficionados Should Have

Blancpain is famous for being the oldest registered watch manufacturer in the world. The world-renowned watchmaking company was founded in 1735 in Switzerland’s municipality of Villeret by Jean Jacques Blancpain. Since then, Blancpain has built a reputation for making luxury timepieces that horologists across the globe love.

If you’re into collecting classic wristwatches, it will be like a mortal sin to not include Blancpain in your collection. So, here are the best timepieces from the famed Swiss watchmaker you should buy right now.

Launched in the 1950s as an exclusive timepiece for the United States Air Force, the Air Command Chronograph became one of the world’s most coveted wristwatches. In 2019, a limited re-edition of this iconic watch was launched, paying tribute to the original but with a new movement and a few touches of modernity.

The latest version features a 42.5 stainless steel case with a ratcheted countdown two-way rotating steel bezel. It has a black sunburst dial that displays luminous pilot-style hands and Arabic numerals to maximize legibility, Valjoux 222 Flyback, and a tachymeter scale.

The Air Command Chronograph runs on Caliber F388B, a movement developed by Blancpain with 50 hours of power reserve. This caliber features a gold, propeller-shaped rotor that you can view through the transparent case back. 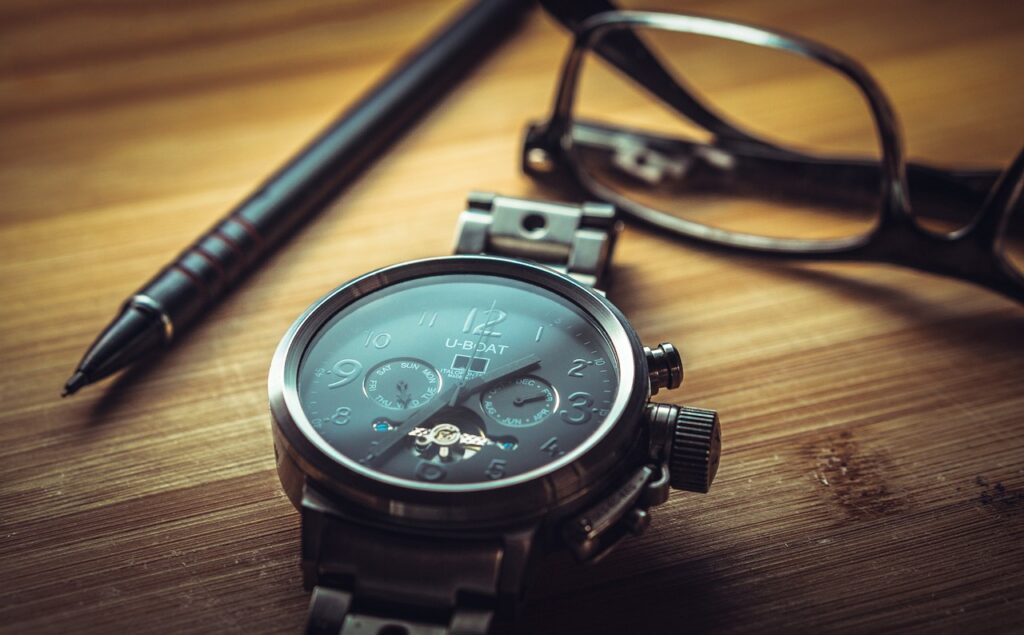 The Calendrier Chinois Traditionnel is among the few watches that include a traditional Chinese calendar as one of their design features. This timepiece came out in 2012, and it became a cult classic due to the first-ever combination of both the Gregorian and Chinese calendars’ timekeeping.

The Calendrier Chinois Traditionnel timepiece is powered by Caliber 3638, a self-winding movement with an incredible 7-day power reserve.

Blancpain’s Fifty Fathoms collection made an indelible name to the history of dive watches since the first model came out sixty years ago. Now, the latest model was added into the collection: the Fifty Fathoms Automatique Ceramic.

At first glance, you can already identify the features that made this iconic collection famous. There’s the ratcheted one-way rotating bezel, a slightly curved scratch-resistant sapphire crystal, and hands and hour markers coated with luminescent material. But the thing that makes this watch remarkable is its 45mm red gold case and blue ceramic watch face.

The Fifty Fathoms Automatique Ceramic watch is powered by Caliber 1315, an automatic movement with a power reserve of up to five days when fully wound.

The Villeret Ultraplate watch is a quintessential example of simplicity is beauty. It takes inspiration from the fundamental shapes and color schemes of models in the Villeret collection in the 1980s.

This latest addition to the collection is available in 18k rose gold and platinum. The platinum version features a sunburst blue dial that’s sure to be an attention-grabber. The rose gold variety sports a smooth opaline dial, which is perfect for any occasion. Both dials have simple hands and arching Roman numeral hour markers distinctive to the Villeret line.

The Villeret Ultraplate wristwatch houses a manual movement called Caliber 11A4BL. It has 211 components, 23 jewels, and a power reserve of 100 hours.

This watch is a re-invention of the iconic Leman Automatic model. It features a black watch face with applied rose gold hands and indices in a rose gold case. The hands are coated with a luminescent material, which makes it eligible even in the dark.

How To Start The Conversation With Your Child On Phone Monitoring

Android has given iOS a close knit fight over...
Read more

New Zealand is one of the countries that adopted...
0
Read more
educational Apps