Personally, The best thing I love about this game is that with all these above features, it could have been sold for any reasonable price, but it is totally free and available on Google play store and apple store.

Arguably, this app is not one of the most popular applications in the market, but having played it time and time again, I find it praise and review worthy. Probably because I am a fan of learning and having fun at the same time, both of which the Anagram 5 Letters game provide.

The Anagram five letter game is a great way to test and improve your spelling skill in English language. It reels out five letters of which you are expected to form dictionary words in a given time.

As a person who is very choosy with User Interface (UI) in games, I find the UI in this game much simpler and friendly. The game is also programmed to offer corrections even when time is out or word are spelt wrongly.

Don’t even think about cheating, because the game is time pending and come-on you will still get corrected anyways.

Some cool things about this app is that it is compatible on all devices both on ios devices and on android devices, it requires an operating 2.3 or higher (for android users). Also to note is the size of the game which is fair enough as compared to other game is such category. Its RAM usage is also simple and down to earth.

This exciting game is worth playing and worth giving a chance, if you are bore and want to catch fun, install this game today, you will be amazed and will want to continue playing the game even after spending hours on it.

I fall in love with this intellectual game for its simplicity and how it was brilliantly design in a simple way.

The best part of this game is that it was design for all ages, it good for both young and old.

Even as an English native with a lovely command of English, I still get to learn a thing or two every time I play the Anagram five letters game. For me, this game is nothing less than a five star game. 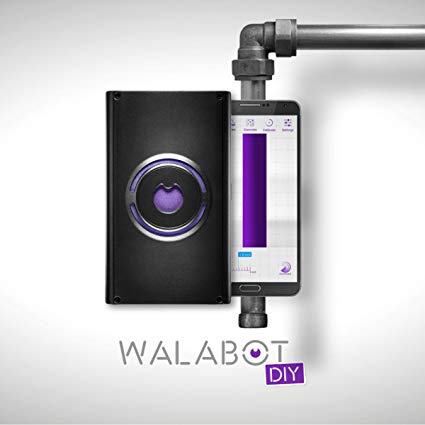 What Apps Can Help College Students Stay Organized and Manage Their Social Lives?