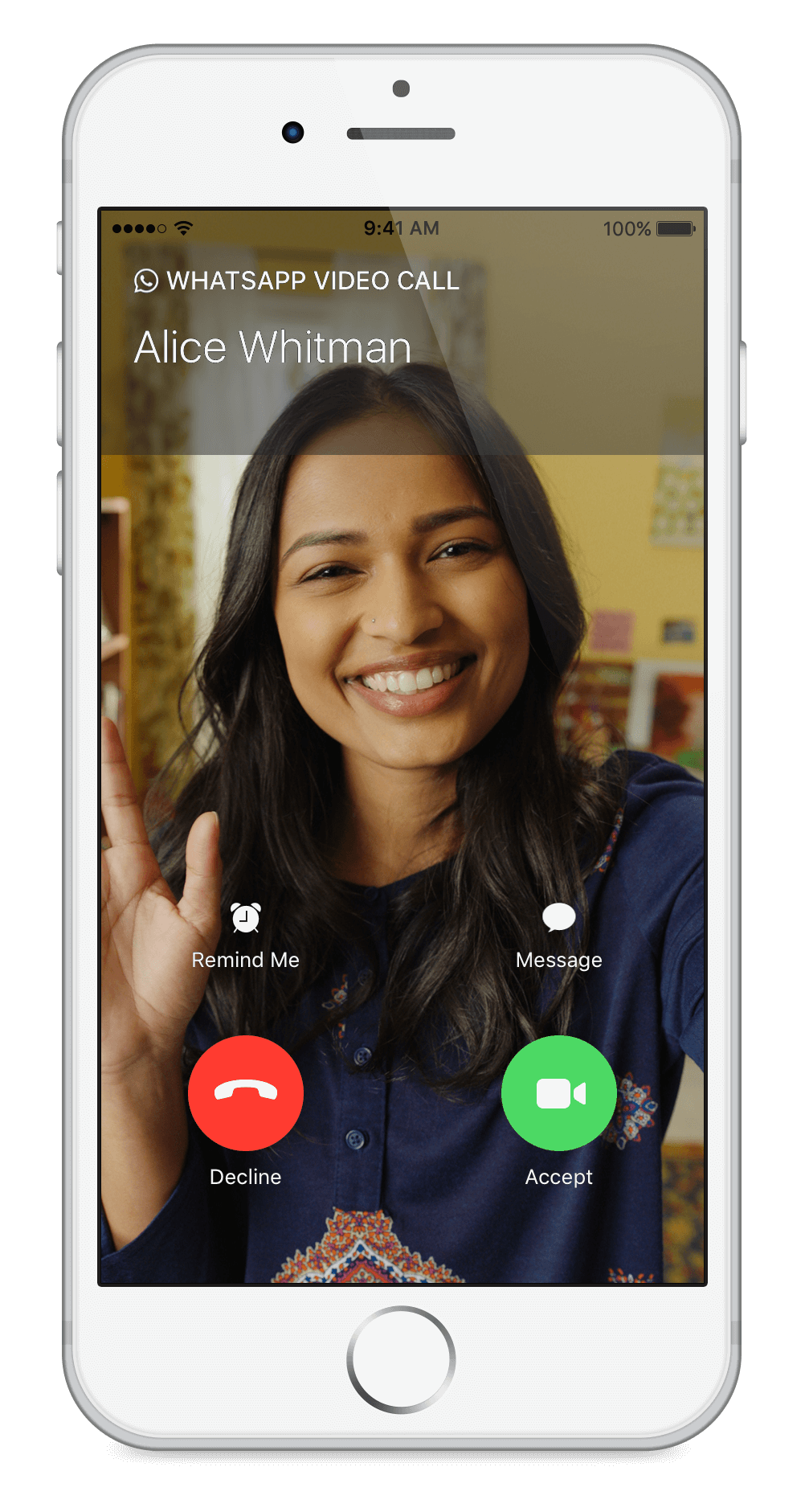 Another problem with dating apps is that it’s not clear sometimes if they are compatible with your device. While most owners of Android devices can install whatever app they want, iOS gadget owners, on the other hand, are not that lucky, as not all of the apps are suitable for iPhones and other iOS devices. They either had to wait for certain apps to become available for iOS or till the arrival of the dating apps that were designed for iPhone owners. If your device runs on iOS software, and you don’t know which app to pick, we are going to help you. And in order to do so, we’ve created a list of the best 2018 dating apps that are compatible with iOS devices.

You can’t find a dating app more popular than Tinder. The famous app became notorious, as many people blame it for creating a hook-up culture. Is Tinder to blame? Some say it is, and some say it isn’t. Regardless of that fact, Tinder is still the most popular dating app all over the world, and a lot of people use it for both hooking up and finding partners. Of course, a lot of people would consider you a bummer when you say that you went on a Tinder date because “it’s not for romance, but for finding a one night stand,” but does it really matter? You never know where you’re going to find your love, so you should give Tinder a try. Compatible with devices that run on both Android and iOS software, Tinder remains one of the best dating apps on annual lists. Actually, it makes no surprise, as, aside from creating hooking-up, you can blame Tinder for creating modern online dating.

What we’ve said was the main thing you need to remember about online dating apps? You need to know what you want. Feeld is a dating app for those, who know what they want. The app allows you to find a steady partner and someone for kinky sex. It’s hard to find people, who are not sure whether they want to engage in a threesome or not. You won’t find someone, who claims to look for a steady partner and then acts as if they wanted only a one night stand. Compatible with both Android and iOS devices, Feeld is one of the most popular dating apps nowadays.

Well, if you are an iOS user, you hate sharing the apps with Android users. Let’s be honest – you hate using Tinder and Feeld, knowing that there are Android device owners, who use them too. Well, Tastebuds is here to make your dreams come true. It’s the only dating app that is compatible exclusively with iOS devices. You can link your Tastebuds profile to your Facebook page. It’s quite liberal: you can either like or skip users of the app. But that doesn’t matter; what makes Tastebuds the best online dating app of 2018 is that it exclusively suits devices that run on iOS software.