Why Now is the Best Time to Buy the iPhone X

In 2017, Apple unveiled the iPhone X as its flagship smartphone. But the high-end handset was more than just an average Apple device – the iPhone X was seen as a pioneering force in the smartphone market.

Whereas plenty of other premium handsets had merely just copied trends or made slight, incremental changes on existing features, Apple’s phone was actively moving things forward. It was innovative and groundbreaking and the mobile world took notice. Not only did the phone look great but its selfie camera kept photos looking crisp with studio lighting effects making it a must-have for Instagram influencers and image-conscious mobile users alike. Features like FaceID, which let you unlock the lock screen just by looking at your device, as well as authenticating payments, was also seen as a big step forward in smart security.

The combination of Apple’s annual new iPhone announcements and general shifts in the market make now the best time to buy an iPhone X. Read on to find out how to get one and why the market’s current deals and offers are the best for your wallet.

Why the iPhone X Being Discontinued is Good News for You

It’s important to note that the iPhone X has been discontinued which means that Apple has no plans to make any more of this smartphone. It has done this in an effort to drive people to buy its new phones, the iPhone XS, iPhone XS Max, and iPhone XR. These phones build on what the iPhone X started and include more RAM, the A12 Bionic chip, 12-megapixel rear cameras, and a 7-megapixel selfie camera. The new handsets are great but they are also very, very expensive.

The reason that these new phone announcements are good news for you is that it means that many retailers will be eager to shift their iPhone X stock. Most people will be flocking to their stores to buy the new iPhones, rather than the iPhone that made its debut last year. Because of this low demand, many retailers will slash the prices of the iPhone X in an effort to get rid of its remaining stock.

They don’t want the iPhone X taking up precious shelf space nor do they want to lose money on that stock. As such, they will dramatically discount the devices to shift them, which is excellent news for you and your wallet.

More People Are Trading in the iPhone X

Another knock-on effect caused by the new iPhone announcements is that more people are trading in the iPhone X. Some of those who purchased the iPhone X last year watched that Apple iPhone reveal event in September 2018 and decided to upgrade their phones. As such, they took their iPhone X back to the retailer or network carrier, selling it back to them or trading it in for money off of the new iPhones.

The reason this is relevant to you is that it means that there will be more refurbished stock available, and at lower prices too. Just look at how much the refurbished iPhone X costs compared to the RRP when it was brand new. You’ll pay $699 for the refurbished model, unlocked, which is a $300 (30%) saving on brand new. That’s a pretty good price for features like the fun Animoji filters, 60 hours of battery life, and fast battery charging.

When purchased from reputable retailers, refurbished phones have been tested, cleaned, and repaired (if need be) and they’ll often look as good as new as well. So you’re saving money buying a phone that someone’s treated well and traded in instead of splashing the cash on a fresh out the box handset. 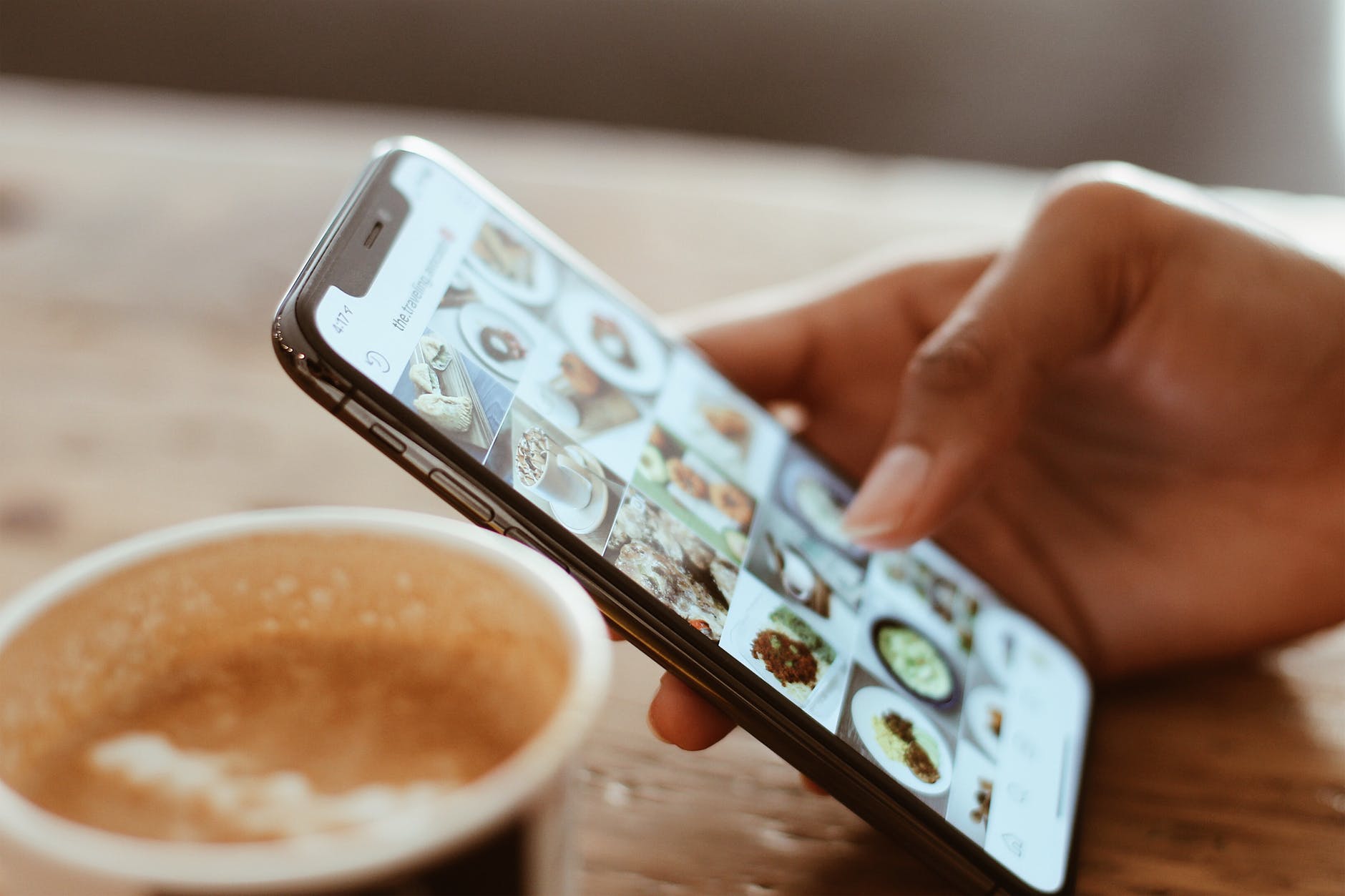 The iPhone X, the iPhone XS, and the iPhone XS Max are part of the same family of iPhones which means that they share quite a few features and design principles too. The biggest example of this is the notch design which removes the traditional home button and slims down the bezels of the phone so that there are fewer distractions when you’re viewing the screen. The notch design is very attractive – so much so that even Android phones have notches now – but you needn’t buy the iPhone XS Max just to get access to it.

The iPhone X also has a large, sizeable screen, with a display of 5.8-inches. Combined with the notch design, that’s a lot of good-looking pixels for you to marvel at whether you’re watching a YouTube video or streaming your favorite TV shows and movies on Netflix.

There is a new voicemail feature which gave a reason to iPhone user to fell in love with the...
Read more
0

Suppose you are busy and middle of something and all of a sudden you see your phone screen light...
Read more

5 Ways to Meet Women near You

Finding a date can be a very...
Read more

Think about the launch of a product, any product....
0
Read more
Uncategorized

There is nothing in the world more frustrating than...
0
Read more
Uncategorized