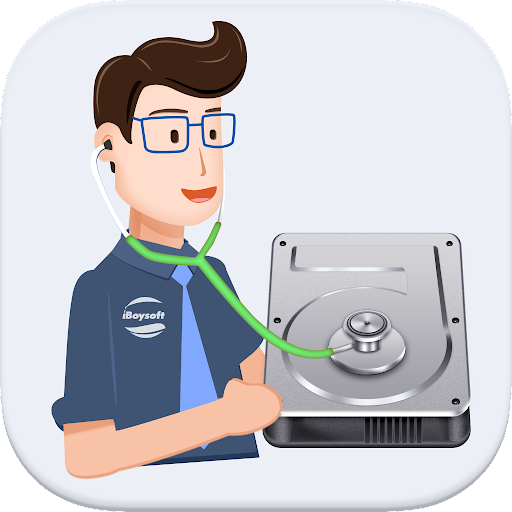 For several Mac users, the announcement of the release of the M1 Mac brought some ray of hope on the probability that the BitLocker program might come with it. The ability to be able to use BitLocker natively on Mac will provide an easier and faster way of accessing BitLocker encrypted drives.

Apple’s release of the M1 chip in late November of 2020 brought hopes of several program addition for Mac users. Unfortunately, the BitLocker program for encrypted drives is not part of the several additional features on the Apple M1 Mac laptops. This means that Mac users still have to depend on third-party software before they can access BitLocker encrypted drives.

Of course, accessing BitLocker encrypted drive with third party software comes with its own benefits. However, the ability to access data on drive without first launching another software before access is possible can be quite a hassle.

This simple-to-use BitLocker for Mac tool packs some interesting features that makes using BitLocker drives on Mac a seamless experience. With iBoysoft DiskGeeker, you can perform fast and safe read-write operation on your encrypted BitLocker drive. Below are some of its standing features.

Mounting your BitLocker encrypted drive on your Mac is now easier than ever. You can now operate this drive just like your typical native Mac drive. You will be able to Airdrop, drag, tag, and sync files just like you are operating on Mac-friendly drives.

iBoysoft DiskGeeker provides the best BitLocker encryption experience on your Mac. You can easily encrypt your external hard drive with BitLocker feature on Mac with easy and simple steps.

How to Perform Read-Write Operation on BitLocker Encrypted Drive

Using the BitLocker for Mac software developed by iBoysoft, the read-write operation is simpler and easily achievable on your Mac. The following steps below highlights processes to read-write your drive on Mac:

From the internet, you can download the free iBoysoft DiskGeeker. This software requires macOS 10.13 and higher versions of macOS. On download, locate the file in the download folder. Double click on the file to install this software. Follow the setup wizard prompt to complete the installation process. Allow system extensions if you are requested.

To read and write to the drive, you can click Unlock menu on the right interface. When the request for password shows up, type in the password. If you forget the password, you can also enter the 48-digit BitLocker recovery key to unlock your drive.

On completing all operations, re-engage the encryption on the BitLocker drive. To do so, you can click the ‘Eject’ button to eject your encrypted drive from the Mac. Failure of following this ejecting process might lead to permanently damaging the encrypted drive and corrupting the files it contains.