Apple has announced, its two new  exciting   Iphone models , Iphone 6 & Iphone Plus. This time Apple launch the massive size, yes you heard right 4.7 inches and 5.5 inches. We all are eagerly waiting for the launch of new versions of Iphone for the purchase but if you are quite confuse about which one you  should buy , so here i am sharing  a close look on Difference between Iphone 6 & Iphone Plus.

Iphone 6 & Iphone Plus both have completely new design and with a new operating system iOS 8. Iphone Plus is Apple’s largest ever phone. But it’s not just a large device for the sake of being bigger, it also have  some other awesome features. Here’s how they stack up against Iphone6.

Read More:Difference between Iphone 6 Iphone 6 Plus

Both the Models have large and better resolution than Iphone 5s, Iphone 6 have 4.7 inches & Iphone Plus have 5.5 inches despite the two devices are looking alike. Both featured rounded edges, all aluminum designs, and protruding cameras.All three models come in the colors space grey, silver and gold. 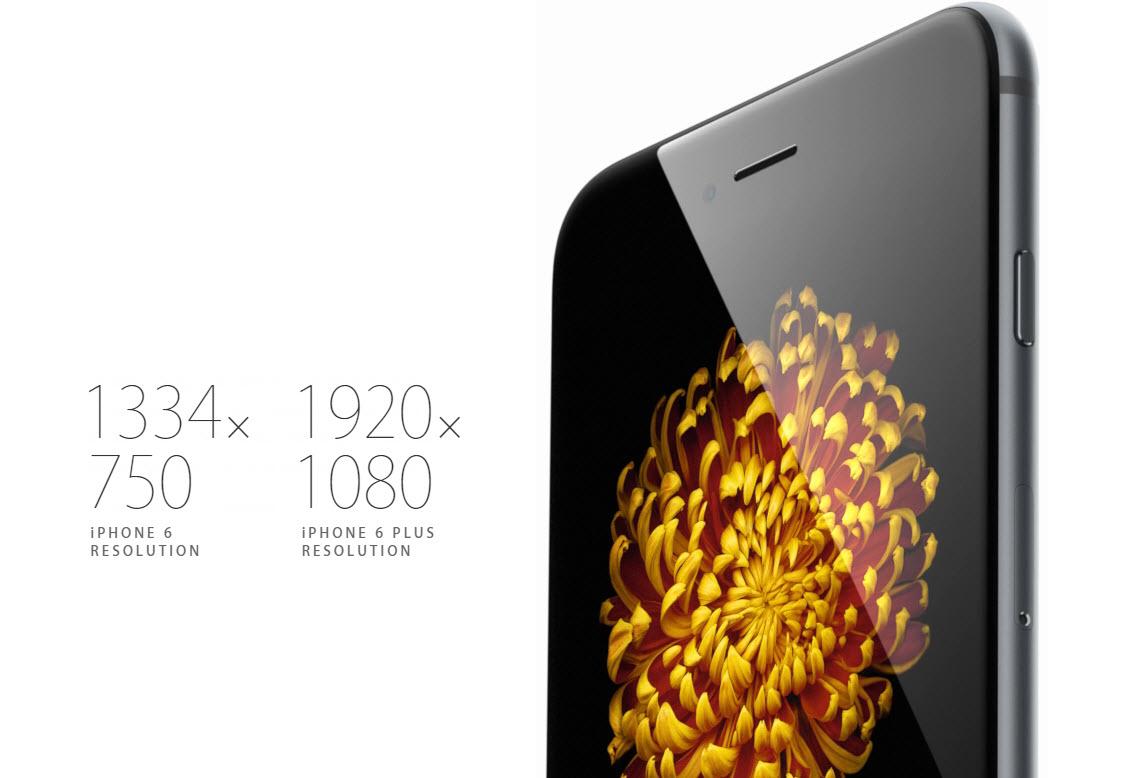 The iPhone 6 and 6 Plus are even thinner than the 5s, coming in at 6.9mm and 7.1mm thick, respectively, compared to the 7.6mm iPhone 5s in-spite of it Iphone 5s still a lightest phone of Apple Series. Despite the increase in screen size, the iPhone 6 is still incredibly comfortable to hold.

Apple says the camera has a new auto-focus system that uses pixels on the image sensor to focus even faster than before. It’s said to be twice as fast as the iPhone 5S when it comes to auto-focus.Panorama mode will capture up to 43 megapixels in its five-element lens, and there’s face detection, and blink and smile detection as well.

The front-facing camera has a new sensor and brighter f/2.2 aperture. Apple says it lets in 81 percent more light than before.

Apple never gives battery specifics in mAh, but the iPhone 6 is rated to last up to 10 hours over 3G and LTE, and up to 11 hours on Wi‑Fi and video.Iphone 5s and Iphone 6 have the same Battery life i.e. 10 hours, however Iphone 6 Plus have 16 hours of life. Apple/Screenshot (Difference between Iphone 6 & Iphone Plus)

Apple unveiled the iPhone 6 and iPhone 6 Plus on Wednesday and announced pricing for the two smartphones during the event.

Prices for the entry-level iPhone 6 and iPhone 6 Plus are still too high, but at least the larger storage capacities are relatively more affordable.

Above Image courtesyApple(Difference between Iphone 6 & Iphone Plus)

Drupal As a Content Management System: Reasons to Use

One of the most difficult tasks in your business...
Read more
0

The Importance of Choosing the Right Database for Your Application

Choosing the right database for your application is not...
Read more

Top Five Paraphrasing Tools You Can Use On iPhone

Top Five Paraphrasing Tools You Can Use On iPhone "Paraphrasing...
0
Read more
Uncategorized

If you are not using email marketing to promote...
0
Read more
Uncategorized