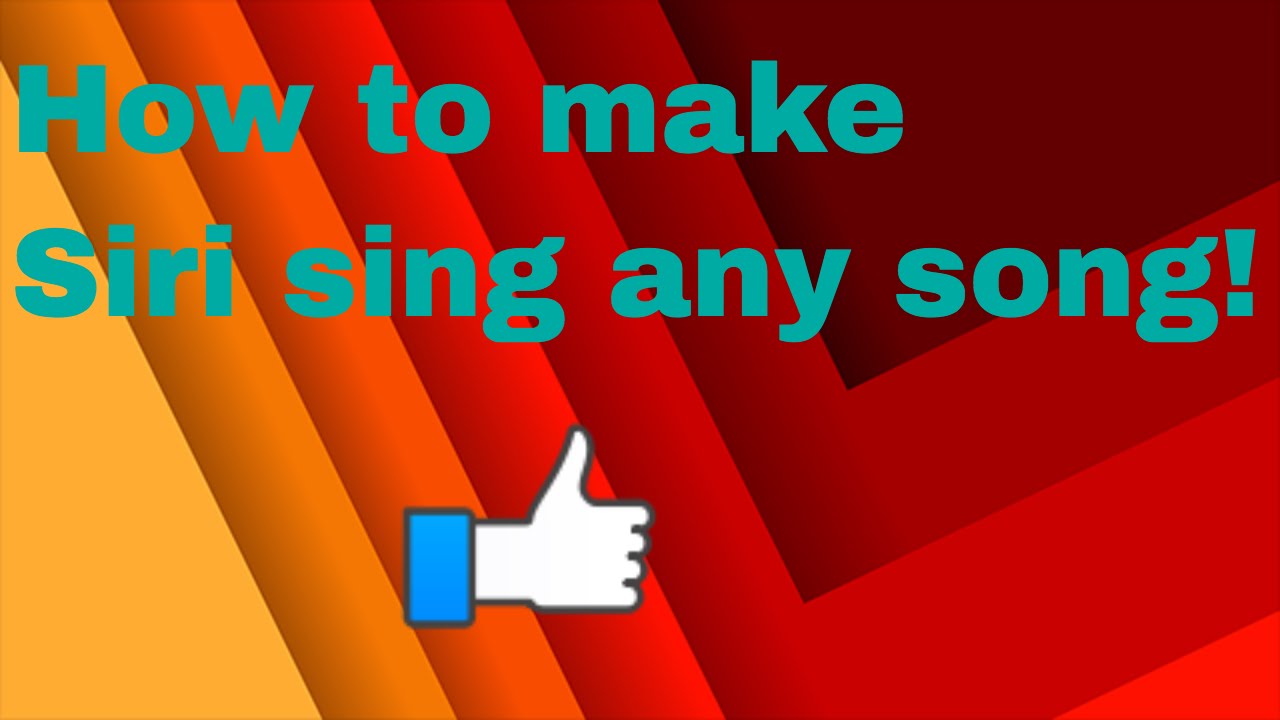 Oh My God! How many of you knew the sassy and the outright-blunt Siri was a fan of classic rock? Unbelievable, isn’t it? The same Siri who had a “turn here, turn there”, to-the-point approach can do much more than that, thanks to the regular updates.

It isn’t some hidden fact that the charming Apple AI assistant, Siri, can perform numerous cool tasks but what makes it stand out among the rest assistants and chatbots is the fact that she can sing songs in her own melodious voice, Bohemian rhapsody being her favourite! Siri has totally stepped up her game.

Follow the Below Mentioned Steps to hear Siri voice out the Bohemian rhapsody:

Step 1:  You can make Siri sing a song just by saying a simple line and that line is ‘I see a small silhouette of a man’

Step 2: After this, you need to wait for just a few seconds

Well, I am not exactly sure why this song was programmed in Siri’s database, but it is my guess she is a fan of classic rock.

Now you might be wondering how to make siri sing a song because the singing feature has not been mentioned in the official list of activities that Siri can perform. But with the new updates pouring in, Siri has undergone a drastic change and she can now sing your favourite songs.

How to make siri sing?

Step 1: You can just ask her directly: “Siri sing a song for me”

Step 2: She might refuse for the first one or two times, but if you keep on insisting her to sing a song for you, then it will go in two ways

Step 3: She will either stop responding to you or she will start singing a song after a few minutes pause.

Step 4: Siri sings different songs according to the language you used while requesting her to sing the song.

Now, what are you waiting for? Go ahead and try to ask Siri to sing a song for you in your language it can be a cool trick that you can show to your friends and family (although it can be a bit embarrassing sometimes). Do not be disappointed if she can’t sing the song in proper tune, the fact of the matter is Siri can sing but she can’t sing that well.

How to make Siri perform beatboxing?

Did you know Siri is a thing for beatboxing as well? You can also ask Siri to beatbox by using the command “beatbox for me”, her answer to that will be something like this:

How to make Siri rap?

What you didn’t know is the fact that you can make Siri perform a rap as well. Below mentioned are the steps you need to follow in order to get Siri to rap.

Step 1: All you need to do is give Siri the following command: ‘Hey Siri, rap for me’.

Step 2:  Being her shy self, Siri will respond back in the lines of “OK. Here goes. I wrote this one myself. (Apologies in advance to the Sugar Hill Gang.)”

Siri is known to be moody so in order to have her belting out your favourite song, you need to be extremely polite and ask her nicely.  You simply cannot order her around; she won’t pay heed to them. She is quite shy as well. Being well aware of the fact that her voice isn’t so great, she would come out very reluctant to sing for you. So deal calmly with her. Try to break the ice first and then witness her sing to your favourite tunes.

There are many other hidden features in Apple’s AI assistant Siri, Apple just doesn’t come out and explain all these features. It’s up to us, the users to find a way to activate all these features, so what are you waiting for? Go and find a new way to interact with Siri and let everyone know.