MacOS Catalina vs Mojave: Which Is Right for You?

However, whenever upgrading, there are the risks of bugs and a different user interface that will have to be learned.

When it comes to macOS Catalina vs Mojave, is upgrading right for you? Continue reading and we’ll help you decide which software you should go with.

When touting the new software, Apple has been rather quiet in terms of productivity benefits. This suggests that increasing product quality probably hasn’t been a major focus in this upgrade.

With that said, there are some important productivity differences between macOS Catalina and macOS Mojave.

First off, you can now use your iPad as a second monitor as well as a graphics tablet when you use an Apple Pencil. When used as a second display, the iPad can mirror your Mac’s display or it can be used for some added screen space.

There are also improvements in the Notes app and an overhaul of the Reminders application. Minor improvements to Mail and Safari were also made.

Also, now in iCloud Drive, you can share folders as well as files.

Built-in apps are among the biggest changes that come to macOS Catalina. For example, iTunes has been completely eliminated.

If that’s an application you can’t do without but you already upgraded, it’s worth looking into how to downgrade macOS Catalina.

iTunes in Catalina has been replaced by three new apps – Music, Podcasts, and TV. These apps work similarly to how they do on iOS. And the TV application is mainly meant to work with the new subscription streaming service, Apple TV+.

Find My Friends, Find My Mac, and Find My iPhone have been consolidated to Find My App. And the app can work even if the Mac you’re attempting to find is offline and asleep. 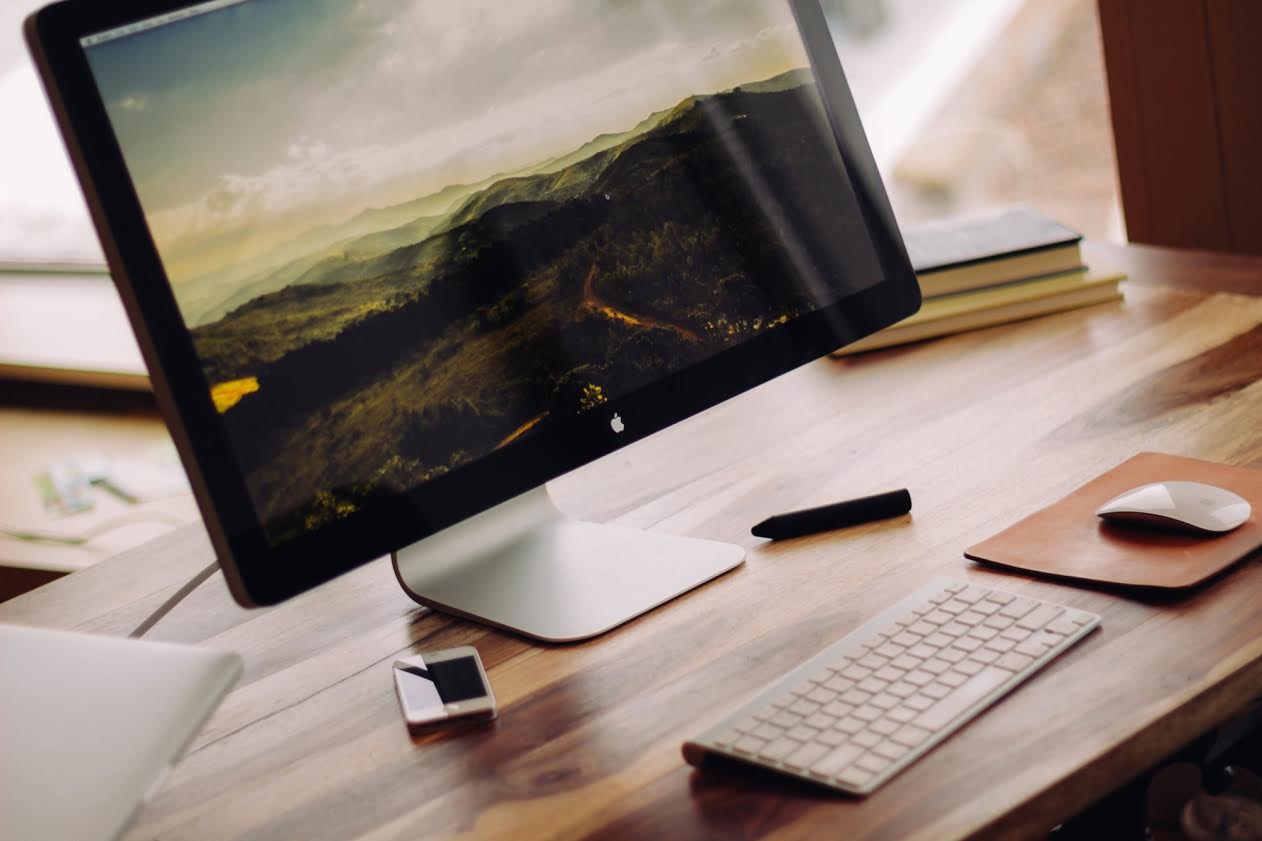 We’ve seen some big improvements in accessibility in macOS Catalina as well as in Voice Control. Now, you can control and navigate your computer just with the sound of your voice. You can select items, drag them, and open them.

By using grids that can be overlaid onto your screen, you can tell your Mac exactly what you want to select and where you want to move it to.

Also, with this new software, you can zoom in onto one screen while keeping another window at 100%.

macOS Catalina has come with a bunch of improvements for privacy. By using Activation Lock, you can prevent anyone from using your Mac if it is ever stolen or lost.

Apps now need your permission before files can be directly accessed in your Documents and Desktop folders. This also goes for external disks and iCloud Drive.

You’ll also be asked to continue before any app can capture a video or photo of your screen or captures any keyboard activity.

As you’ve probably seen on your iPhone, Apple has been working on helping people not spend so much time on their devices. And now they’re bringing the Screen Time feature to the Mac.

With macOS Catalina, you can set a limit for how long your screen can be on and you can also adjust those limits depending on the kind of activities you’re doing on the computer.

When you use Family Sharing, you’ll be able to set screen time limits for other people in your family.

With macOS Mojave, Apple brought us Marzipan. That was a technology that made it easier for people to move iPad apps to their computers. It also used Marzipan for apps like News.

Now, with Catalina, Apple has brought us Project Catalyst. This is Apple’s way of trying to get app developers to bring their iPad apps to Mac.

As we stated earlier, with macOS Catalina, you’ll get to use your iPad a graphics tablet or another screen. There’s also Continuity Markup, which is a way of notating PDFs on your iPad and then moving that marked PDF to your Mac.

And along with unlocking your Mac by using an Apple Watch, you can also now authenticate on your computer for processes like approving app installations, unlocking a note that’s been locked, and view passwords in your Safari preferences.

People have reported issues with macOS Catalina that have yet to be corrected. Some of these include syncing to the cloud, problems with signing into iCloud, and promised support for third-party apps.

Many people’s favorite applications have also been left behind as Apple has decided to depreciate 32-bit apps.

There are a couple of other cool benefits worth pointing out here. First, you will get support for Apple’s new AirPods Pro. Also, the new Emoji support now allows new iPhone emojis to be accessed on Mac computers.

If you’re just looking for the latest and fastest software available for Mac, then macOS Catalina is the way to go.

However, if there are certain applications that you can’t live without and they’re no longer on the new software, you might want to stick with Mojave until you’re ready to make the switch.

Therefore, there’s no one answer for everyone in the macOS Catalina vs Mojave debate. It really depends on what each person’s needs are.

Interested in reading other helpful tech articles? Check out the rest of our blog today for more!

Want to fix your phone? Follow these tips to ensure the working of it

E-Stub: What Is a Pay Stub, and What Is the Importance of One?

How many iPhone users do you think are in the United States? Well, there are over 100,000 iPhone users...
Read more
0

Are you looking to become a golf player, setting records alongside professionals in the sport? Do you have what...
Read more

The Best Framatic Apps for iPhone

In the world of smartphones and selfies, instant pictures...
Read more
0

iPhone SE: Reviews , Should I Buy an iPhone SE

iPhone SE: Reviews , Should I Buy an iPhone...
Read more

If you're self-employed but new to self employment, then...
0
Read more
Uncategorized

Comcast Corporation is one of the best American telecommunication...
0
Read more
Uncategorized

Essay writing: Effective tips that will help you write a great essay