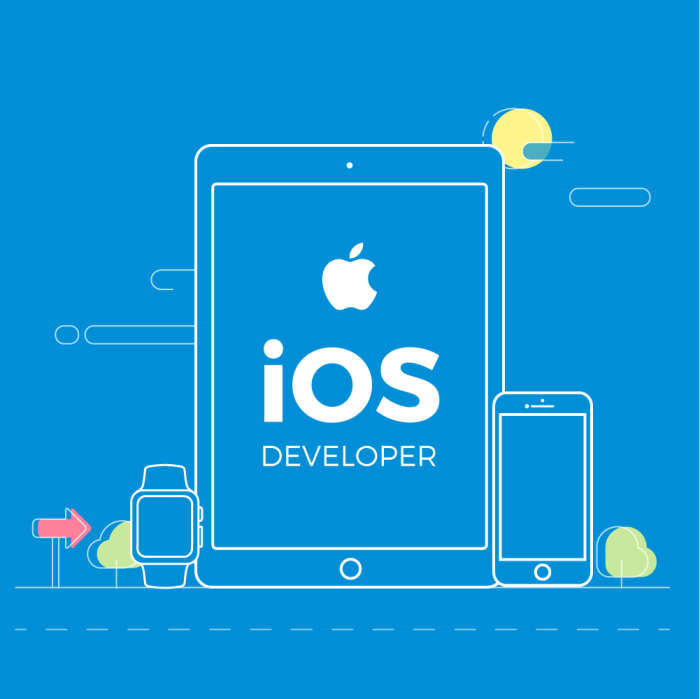 Are you an aspiring software developer and looking forward being counted among one of the top iOS developers? To achieve your ambition, here’s a list of skill set that are a must learn before you step ahead to pursue a career of an iOS developer.

For more than the last two decades iPhone and iPad have taken up a lion’s share of technological hardware as both are based on iOS operating system. As the users of iPhone and iPad are increasing in number, so is the demand of iOS developers. Experts in iOS aren’t less either. The competition is getting harder with each coming day. At present there are some important skill set that are counted as the prerequisites for any developer who wishes to work on iOS.

Apple created Swift as the basic programming language for their iOS application development. The language till now hasbeen considered as the base forevery development of iOS that would take place in the near or distant future.

As an aspiring iOS programmer, one has to learn this language as well as he or she knows the mother tongue. The language brings with it a few more demands that you know

The Basics of syntax

Learn more about the ‘Optional’s

Master the art of Error handling

Every programming language require a basic reasoning ability from its developers. The more you yield to reason, the more you are capable of thinking out of the box. The act of Spatial reasoning is visualizing the spatial relations between two or more objects.

For an iOS developer, it is important to understand the kinds of controls or inputs that are available in the current scenario and are popular too inother platforms as well.

iOS apps are mostly known and craved for just being highly intuitive. These are apps that maintain a set of guidelines for designing them and one has to strictly follow them. Starting from knowing about the methodology behind the storage of data and then being displayed to the end user, the developer must know it all.

Some more elements add up to the course of learning and they are:

Model-View-Controller or MVC, the foundation of every iOS or OSX App, defining the data storage procedure, the way it should beappearing in front of the user, and the way it should get updated as a response to the user’s activity on it.

Delegating the Pattern is referred as a way of passing on the set of information among the objects existing in Cocoa which is the popular name for calling one sender, one receiver combination.

Notifications passes downthe information from one sender to multiple receivers.

The importance of Networking in app development doesn’t need any introductory note.Apps just become orphan without a networking support and there’s no app around that never needs to get connected to the web.

A name taken in the sphere of networking on iOS platform is JSON an abbreviation for JavaScript Object Notation. As an iOS Developer, one needs to be conversant with it and would be expected to be well-versed with every component of this Notation.

Core Data is what is known as the persistence framework designed especially for the Apple devices responsible for storing data inthem.

The term GCD stands for Grand Central Dispatch that adds “concurrency” to the appsmaking it ready to perform multiple tasks with ease. It is used for pulling data directly from a network while displaying the related information on the screen after reading the touch inputs provided by the user. The entire process builds up a massive load on the phone’s system, that could anytime cause crashes. Grand Central Dispatch is the way in which one learns how to save the device from crashing down.

It is the right usage of version control that helps any developer to work in tune with other team members. This is why, the programmers need to get introduced to GitHub that teaches it all.

Winding Up the Thoughts

Today iOS development has become a growth in technology itself. Being able to master the above-said skills would provide any aspiring developera strong footing to whom the Apple appeals more than just being another Operating System.