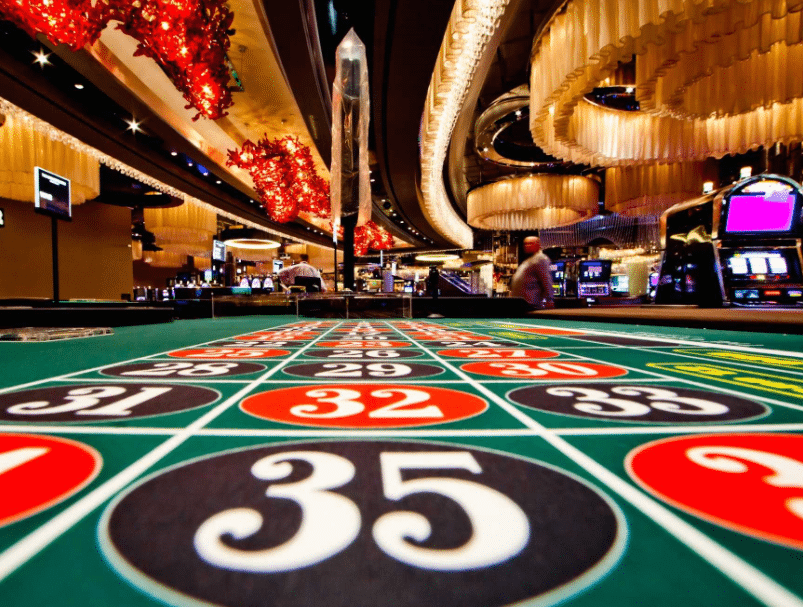 Apple’s brand new TV ad for the iPad Pro is one of the most controversial pieces of advertising ever to be released by the Cupertino giant (it beats even “I’m a PC/I’m a Mac” that was endlessly made fun of online). In it, a girl is shown to use her iPad Pro in pretty much every situation imaginable – at school, at home, drawing in the park, typing in the garden – to show off the amazing versatility of the device, its support for various input methods from styluses to keyboard, and so on. And it predicts a future where computers, as we know them, are no longer relevant, so much so that kids don’t even know what they are (even though the iPad itself is one).

To be honest, modern-day smartphones and tablets can do pretty much everything an average desktop computer can. They have the entire range of services one might need in everyday life available to them in the form of built-in functions or third-party applications. They have office-type suites, graphic design software, communication tools, and they can run everything from an iPhone compatible casino app to a banking and payments software. For many, smartphones and tablets are pretty much the only computer they need.

And this is not just Apple’s way of doing things. Smartphones are beginning to be used as desktop replacements – and this trend will likely expand further as the years pass. Android is the spearhead of this movement simply because it’s far more widely available – it has projects like the Mirabook and the Superbook that are capable of turning pretty much any Android phone with OTG support into a laptop, and Samsung’s DeX that can turn a Samsung Galaxy S8/Note8 phone into a fully fledged desktop computer.

It wouldn’t be a surprise for Apple to release something similar. The Cupertino giant does have a $49 Lightning Digital AV Adapter in its offer that allows users to connect their iPhones and iPads, even iPods to a large screen and use it as a media center. If the “phone-to-laptop” trend becomes a thing (and it looks like it will), Apple might also release something similar – nothing fancy, mind you, as it will probably not launch anything to cannibalize its MacBook line.

Soon, we might really see an age where kids will ask “What’s a computer?” because the boundaries between the desktop ones and the pocket-sized ones will disappear. So Apple’s ad that sparked so much anger from so many viewers might become reality. And it wouldn’t be such a bad thing, would it?