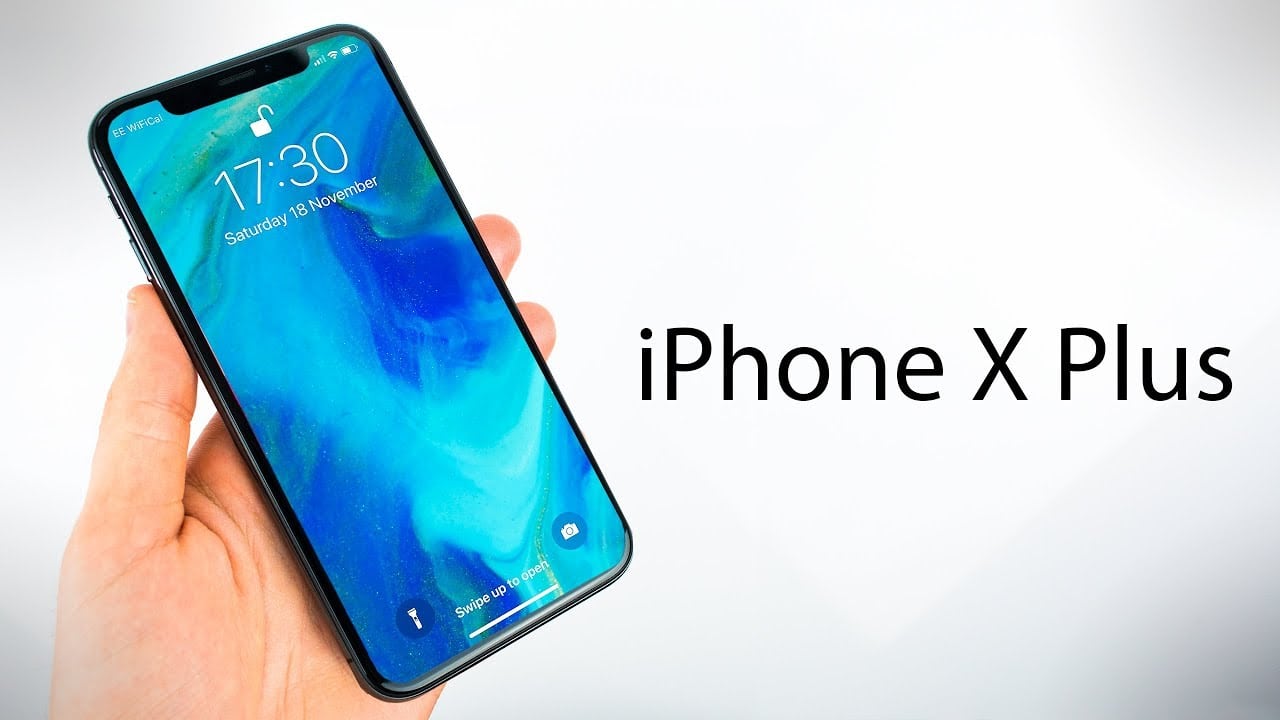 iPhone X Plus will set another benchmark in 2018.

World’s most recognizable smartphone brand, the iPhone, turned out 10 years last year, but the interest is not slowing down. Apple keeps generating impressive sales, although the prices of the current models hit the roof – the iPhone X starts at $999. Is Apple’s iPhone so good? Why it’s still considered as the best smartphone in the world?

Ten years ago, Cupertino unveiled the first really well-made touchscreen smartphone, with unique interface and innovative features never seen before. But the real boost for Apple was the introduction of the App Store, which ultimately led to millions of applications downloadable from the users. Back then, Google also started to work heavily on its mobile OS and a Store, while Microsoft struggled with the transition from Windows Pocket (Mobile) to Windows Phone OS. So, Apple clearly secured an advantage in the mobile technology game, and from a relatively small company ten years ago, it reached the status of number 1 in market capitalization.

Today, iPhone is stronger than ever, with a current line-up of three models. iPhone 8 and 8 Plus are evolutions of the previous 7 line, while a more premium model called iPhone X tempts those who want the best pocketable device. iPhone X shines with a unique all-glass, and almost bezelless design, having a 5.8-inch screen that occupies almost the entire front. Of course, nothing is 100% perfect, as you can clearly notice this display cutout at the top part where are the 3D sensors.

Android manufacturers were rather quick at copying Apple in both the good and the bad. Months after the iPhone X hit the market, we started to see Android-clones with a technology similar to Face ID. Their facial recognition, however, does not work in the same way, and some specialists believe that Apple is two years ahead of the competition in terms of implementation.

The latest rumors point toward an even more impressive device for late 2018. It’s believed that Apple is working on a giant smartphone, allegedly called the iPhone X Plus. Thanks to the all-glass and bezel-free design, it will boast a massive 6.5-inch OLED screen, but it’s dimensions will be similar to the current ‘8 Plus’ model. Apple is clearly blurring the line between iPhone and iPad in terms of size and usage. The next logical step could the foldable iPhone/iPad that may launch in 2020. Such an innovative device will be definitely years ahead in the competition… just like the original iPhone ten years ago.